LED Lighting for the Boat and Marine Industry

Halogen lighting which use to be the darling of marine lighting is now being shunned because of its’ extremely high operating temperature. A number of fires have been traced directly to a flammable material coming close to (not against) a halogen light. Even wooden doors have been set on fire by halogens. Our LED strips are so cool you can put your fingers on them and not be burned while halogens must be 480 degrees Fahrenheit to produce light!

Power is the prime consideration in the marine industry. Many of our LED lights draw less than 1 watt of power. The single small light found at the entrance of many engine rooms draws 10 watts of power. An LED fixture that emits a similar amount of light draws just .84 watts. Think of it, you could put an LED unit behind each engine, behind each generator and at the entrance to the engine room and still draw LESS THAN half the power you now draw using that single entrance light that does nothing to light the area behind engines or generators. The same is true of deck lights, step lights, and virtually every other light in your marine craft.

Anyone familiar with boats knows that sometimes getting to a light to change the bulb is a near impossibility. That is where the LED shines. Most incandescent light sources have life expectancies rated in the hundreds of hours, halogens will go a thousand or with great quality perhaps 2,000 hours. Our LEDs have a conservative life expectancy of 85.000 hours. You will change a halogen more than 40 times before you even think about changing and LED. An incandescent you will change well over 80 times! Nice to say, but what if your led does not burn for 5 years? Well then you will just have to be one of the first to take advantage of our limited warranty? Yes, warranty. Most light sources are warranted until the first time you light it up! If it comes on your warranty is over. Our LEDs are warranted for five years. You do not have to worry about paying for a replacement light for a full 5 years and about 99% of the times it will actually be more like 10 years!

We could talk about the 64,000,000 colors you can have in LEDs as opposed to white, and we could talk about the sheer annoyance when a light goes out in the middle of the best chapter of that book you are reading. But I think we have long ago convinced you that LEDs are the present and the future of marine lighting.

Whether it is for step lights, cove lighting in a stateroom, underwater lights, engine room lighting, mast lighting, instrument lighting, spreader lights or just for every day lighting needs, Lumiron LED Marine are the only way to go. Made proudly in the USA with total line UL listed, wet areas products

We will look forward to your inquiries and to you joining the growing army of happy LED users in the marine industry.

LUMIRON LEDs are the most practical, logical and aesthetically stimulating choice for your MARINE LIGHTING applications. LEDs offer you many years of life and flexibility. LEDs come in specialized forms/designs and custom sizes. LEDs have such a long life that we consider LUMIRON’S LEDs to be your best possible lighting investment for your marine lighting applications. LUMIRON’S ability to custom-build your LED lighting requirements will add to your ability to customize and have an array of design lighting choices regardless of your application.

LUMIRON LEDs for MARINE LIGHTING are:

LUMIRON LED Marine provide you multiple marine applications with one simple installation on the most difficult and challenging spaces. With LUMIRON LED Marine you have a choice of dimming capabilities for mood and ambiance settings. RGBLEDs allow you to create complex visual designs to suit the most relaxing to the most stimulating, vibrant and dimensional color temperatures. LEDs are beautifully simple.

LUMIRON LED Marine have a variety of specific marine applications. FLASHING LEDS are attention seeking indicators without requiring external electronics. LEDs could emit one or flash between multiple colors through color sequence using our RGB color mixing. LUMIRON can upgrade your LED Lighting schemes, manufacture to specification for shipyard, yacht , boat or any marine LED requirement for the marine industry.

At LUMIRON our engineers can work with you to provide a complete and comprehensive plan from a basic concept through various phases of designing, planning to production and installation. LUMIRON does not stop there. WE STAND BY OUR PRODUCT. 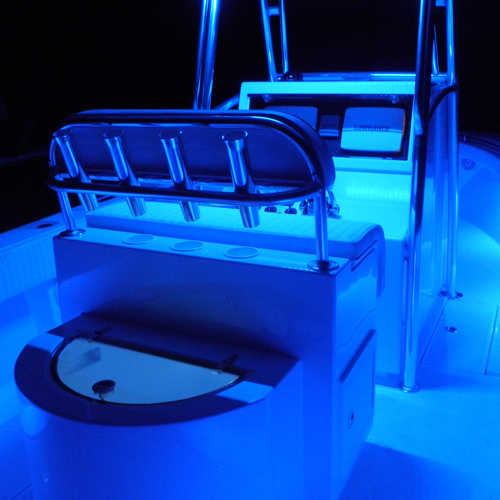 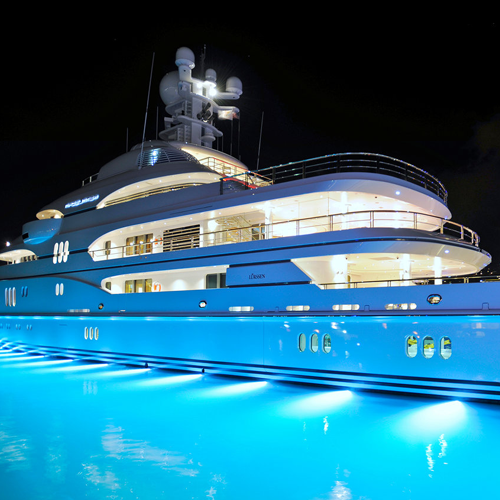 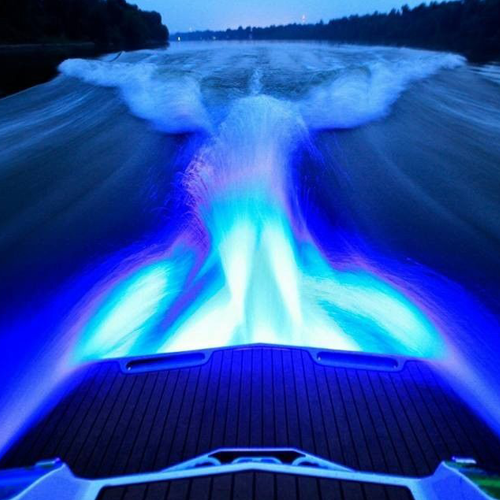 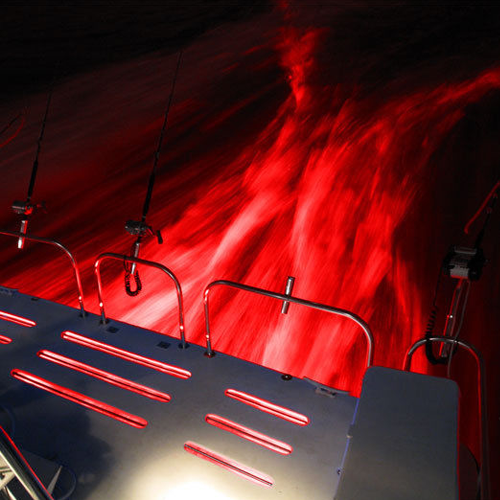